The 2017 NJ Election was historical for Democrats leading to their largest state majority ever.
Very low turnout amplified the Democrat advantage as well as dissatisfaction with leadership in
Trenton and Washington. “Democrats have carte blanche to achieve anything they want.” The
Governor Elect is in the mold of the current Mayor of NYC and has national aspirations though
is considered an outsider by NJ politicians. “We are in a difficult position for the next couple of
months.”

January 16, 2018, is a reset and all current bills before the NJ Assembly and Senate must be reintroduced with Smart Firearms, 50 Caliber ban and limits on semi-automatic firearms high on
the agenda. Smart Firearm technology, introduced in 2013, is not yet compliant to have the NJ
Attorney General concur as required by the 2002 law. There is concern the new AG will concur
the Technology is available and trigger a Smart requirement leading to a possible ban on all hand
guns. Limitations on Ranges appears to be focused on commercial rather then private ranges.

A priority list of Firearm related legislation appears to be: Smart Firearms, 50 Caliber ban,
Significant Tax on Firearms, Restrict Magazines to 10 and possibly 5 rounds. Range
Restrictions, Restriction on Firearm ownership based on Medical, Create Gun Free Zones and
maybe a few surprises like restrictions on all semi-automatic firearms and internet sales of both
ammunition and firearms.

Though OSHA is thought to be insuring employee related safety, it has been used against Private
Ranges even though there are no employees. Private clubs are not immune to OSHA inspections
and fines.

Conclusion: Shooting Sports Clubs and their members need to be vigilant, actively voicing
support or opposition to legislation with both their political friends and opponents. Also support
HR38, Conceal Carry Reciprocity Act and the appointment of pro 2nd Amendment judges to the
Supreme Court. “ANJRPC, NJSFSC, NRA and NSSF are aggressively fighting openly and
behind the scenes to preserve Recreational Shooting Sports and Firearm ownership in New
Jersey.” 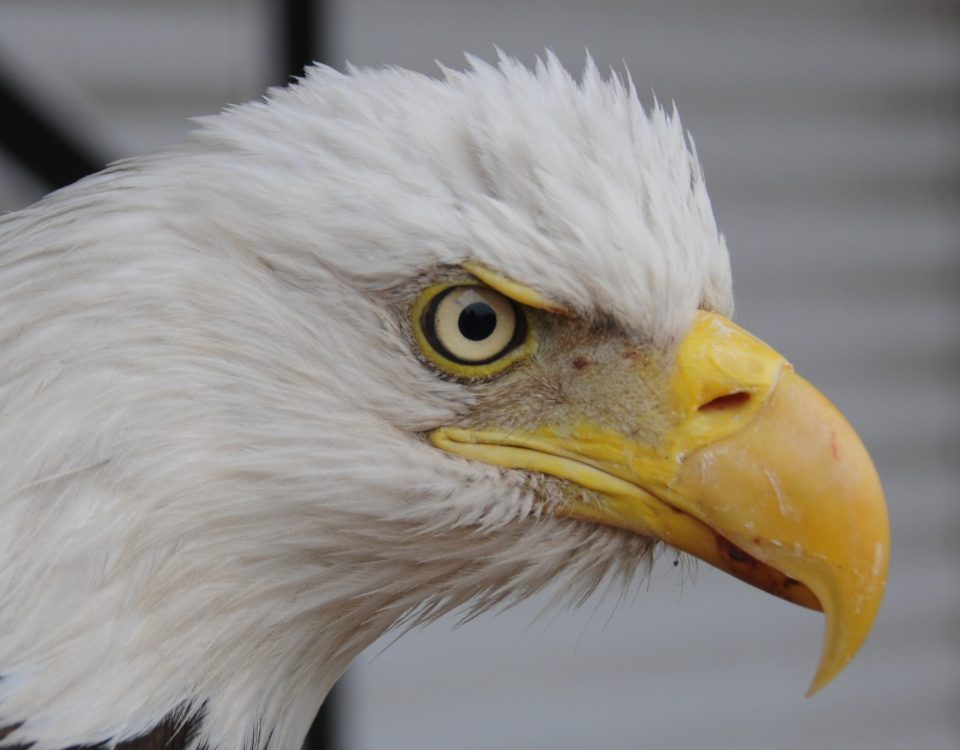 ANJRPC RELEASES GUIDE TO COMPLY WITH MAGAZINE BAN BY DECEMBER 10